Inaugural Event is a Huge Success! 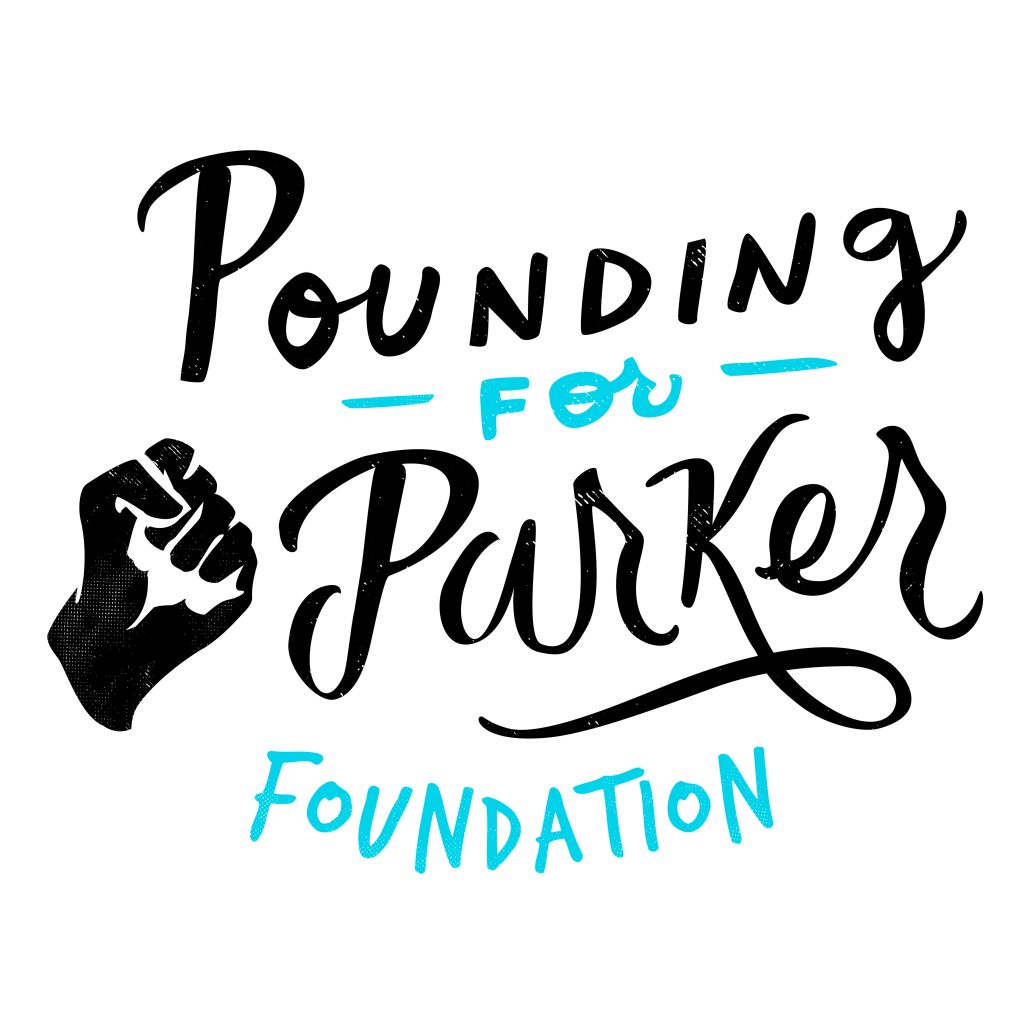 Cornelius, N.C. – The Pounding For Parker Foundation announces the funds raised from the launch of the Foundation’s celebratory events are more than $130,000.

Monies raised included donations leading up to the events and proceeds from purchases at the Pound Out Pediatric Cancer Community Event held on Sunday, June 4, in Old Town Cornelius. The free event was emceed by WCCB Charlotte The CW’s Morgan Fogarty and included live music, fire trucks, food trucks, craft brews and more.

The Inaugural Pounding For Parking Golf Tournament took place the following day on Monday, June 5, with a field of 112 golfers enjoying a perfect-weather day at NorthStone Country Club, which included an $10,000 hole-in-one competition. The evening’s award dinner and silent auction was hosted by WJZY-TV- FOX 46 Sports Director, Chuck Howard.

“Jon and I are overwhelmed by the amount of community support and involvement in both events. It was incredible to see everyone come together with one goal in mind – to pound out pediatric cancer. We are excited about the momentum we’ve created. This is just the beginning…” says Allison Cowherd, Parker’s Mom and the president of the Foundation.

The non-profit Pounding For Parker Foundation is dedicated to advancing research for pediatric cancer, particularly low-grade glioma tumors,and improving the quality of life of survivors. 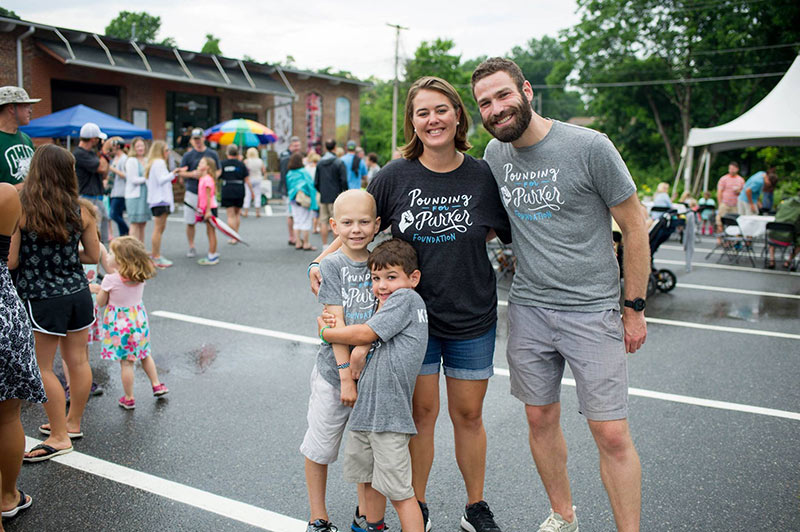 Parker is an eight-year-old boy with an infectious smile. He is funny, silly, smart, serious and a fighter. Parker loves people and will strike
up a conversation with anyone. He is an avid Carolina Panthers and Carolina Gamecocks fan.
In November 2015, Parker underwent a series of MRIs, which revealed a tumor on his spine. His diagnosis is an extremely rare glioneuronal tumor, more specifically a disseminated oligodendroglial celllike leptomeningeal tumor, disseminated down his spine and up into his lower brain. This type of cancer occurs in only 2% of children.

Parker began chemotherapy in December, 2015. The treatments he is receiving are more than 30 years old. In April 2017, Parker received his 10th cycle of his current chemotherapy regime at Levine’s Children’s Hospital. His tumor showed no growth and he will be able to take a break from treatments through the summer with a follow-up MRI in August. The hope is that the tumor will remain dormant for as long as possible.